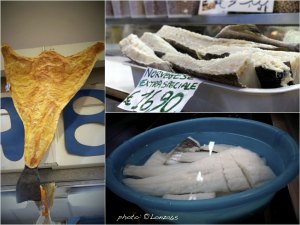 “Bacalà (one “c”) alla vicentina” is one of the signature dishes of Italian cooking heritage. The funny thing about it is that the main ingredient – “bacalà” – is not what people usually mean i.e. salted codfish, but Stockfish – i.e. dried cod.

This misunderstanding started in XV century with Venetian merchant Messer Piero Querini, whose fleet was shipwrecked on the Lofoten Island coast. There he and his crew tasted “stokkfiss” for the first time.

However the Italian word “stoccafisso” describes the dried fish for all the Italians and “baccalà” for salted cod. People from Veneto, instead, say bacalà (one “c” only, don’t forget) to indicate the dried stockfish.
Quite a mess, I admit. The reason for this misunderstanding is not clear, but now it is too late to worry about it.

Just keep in mind that if you’re visiting Venice or the Veneto, bacalà is stockfish and you’ll never be caught off guard.

“Bacalà, baccalà, stoccafisso” are tasty, healthy and ingredients for yummy dishes and for funny but not exactly flattering idioms.
“Fare la figura del baccalà” is not quite a compliment, since it means to act like a fool, while “restare come un baccalà” is when you stay still because you are unable to react. “Stoccafisso” is used to describe a gangly, thin and somewhat clumsy person – “sembra uno stoccafisso” (he looks like a twig). 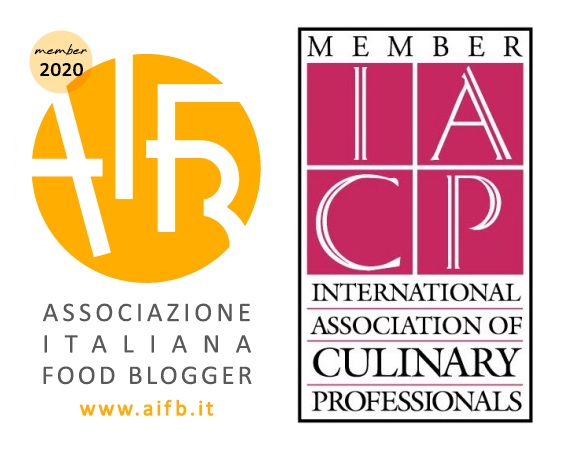